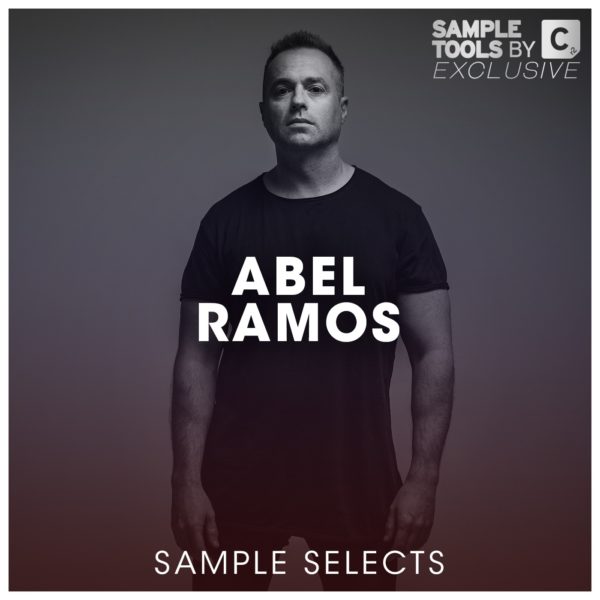 Having started his career in 1996, Abel Ramos has been a big name in the music industry for over 20 years now. Throughout his career he has played at numerous high profile clubs and festivals around the world as well as released music on big dance labels including Cr2 Records, Spinnin’ Records, Toolroom, Defected and many more. He has remixed tracks for David Guetta, Fatboy Slim, Mariah Carey and Rihanna, and has collaborated with artists such as David Tort, Eddie Thoneik, and Felix Leiter! Furthermore Abel also had a weekly radio show called ‘Concept Music’ on Loca FM, one of Spains biggest FM dial radio stations. More recently he has released the track ‘More Paper Please’ with Cr2 Records which is gaining traction amongst the dance music world!

Browse through Abel’s favourite 15 samples from the Sample Tools by Cr2 catalogue. 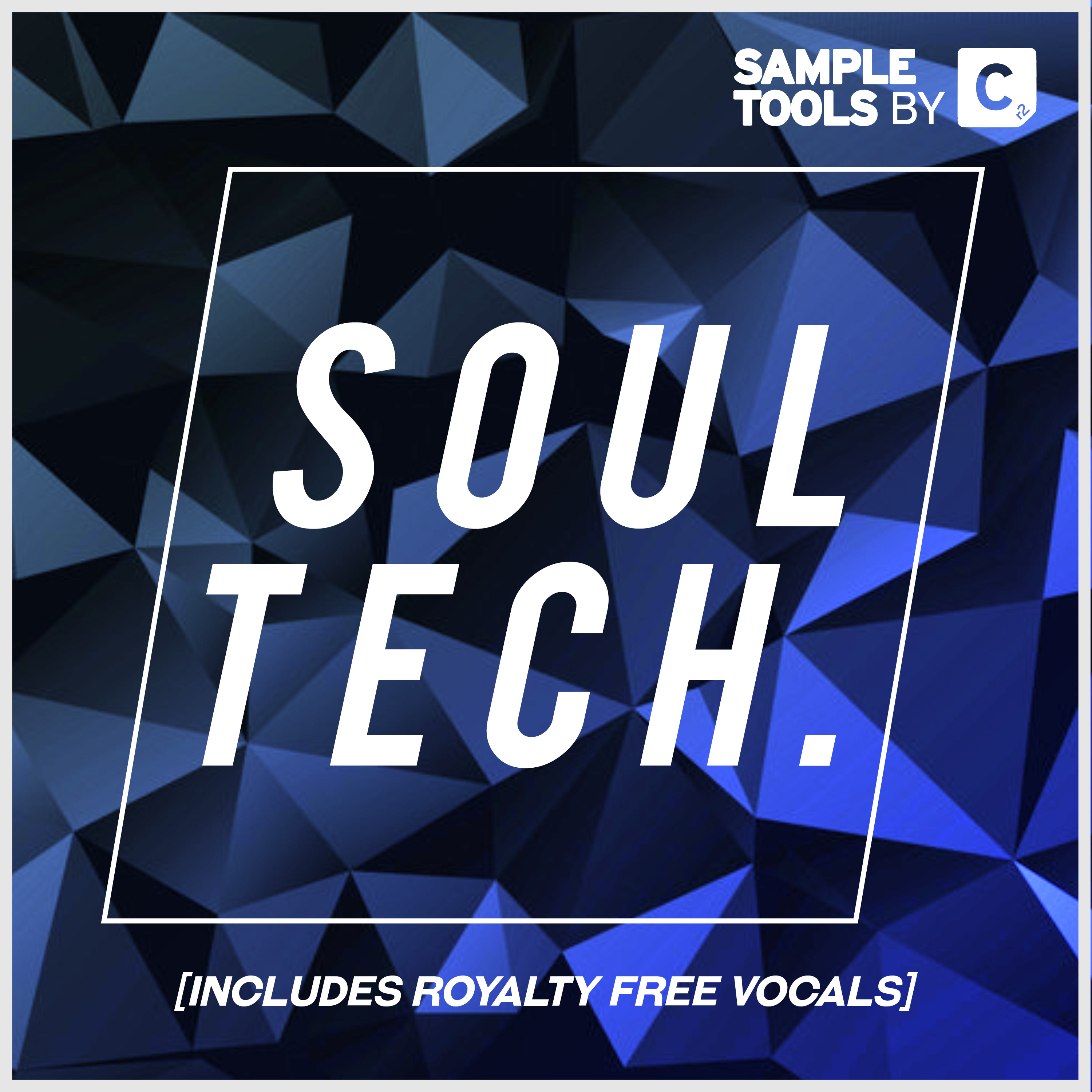 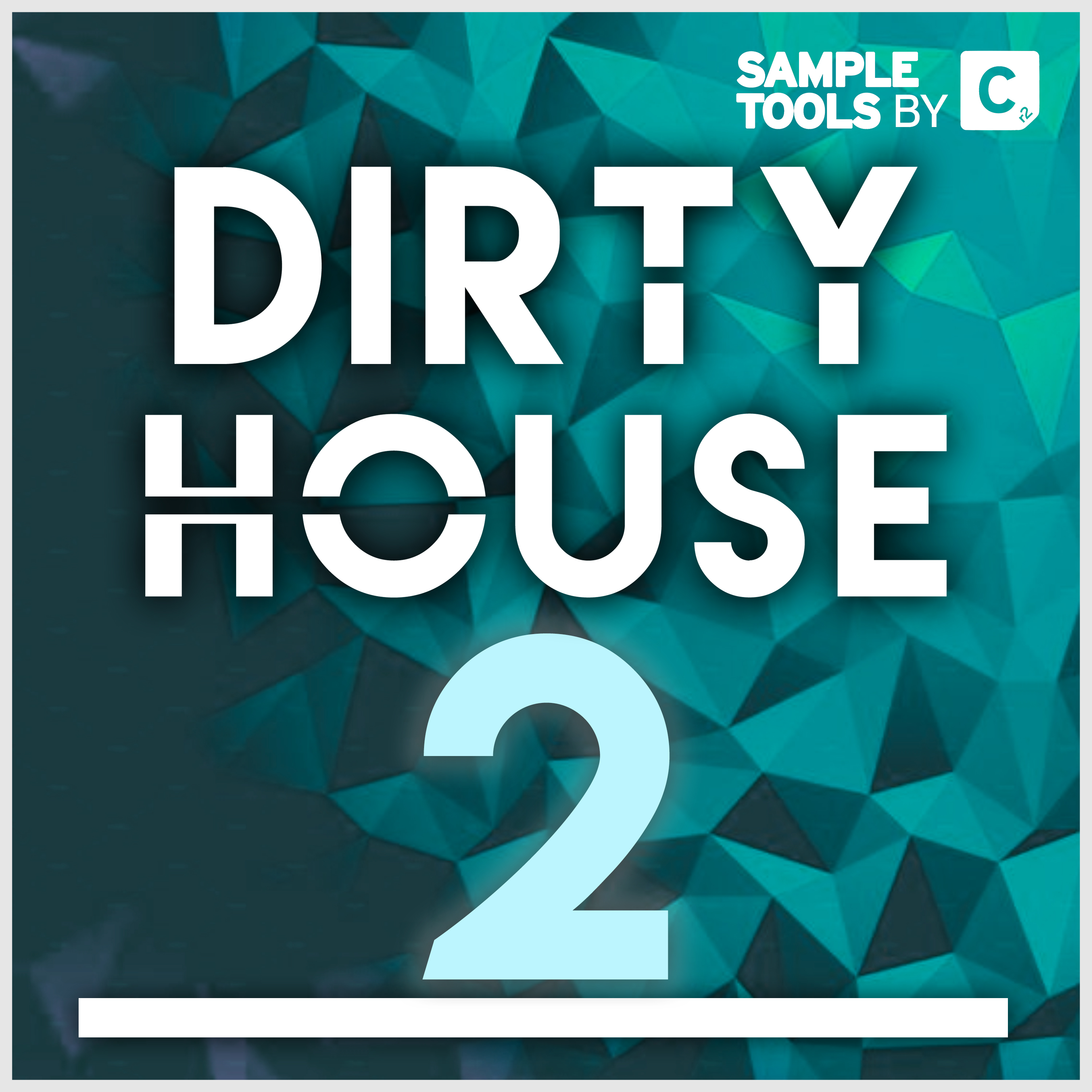 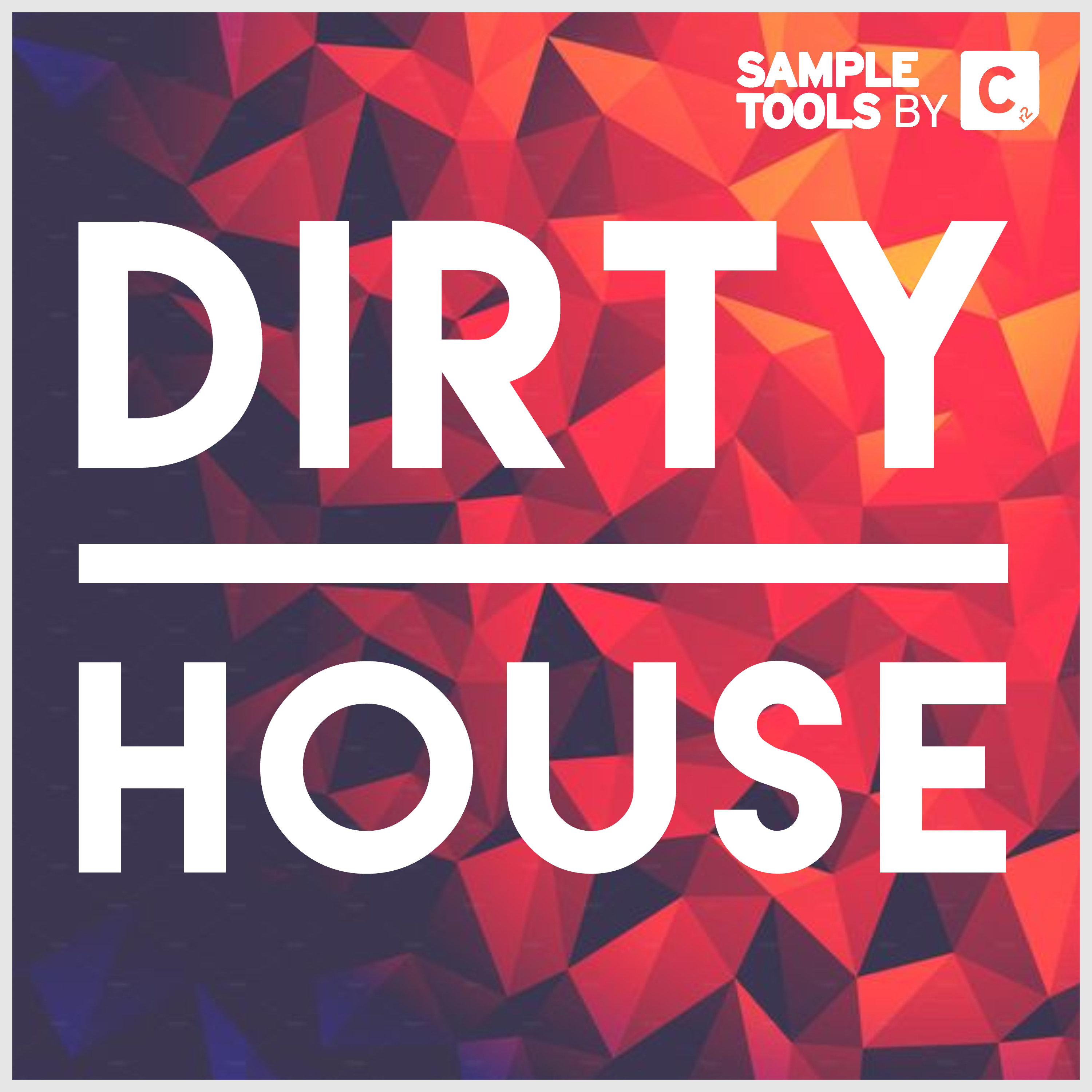 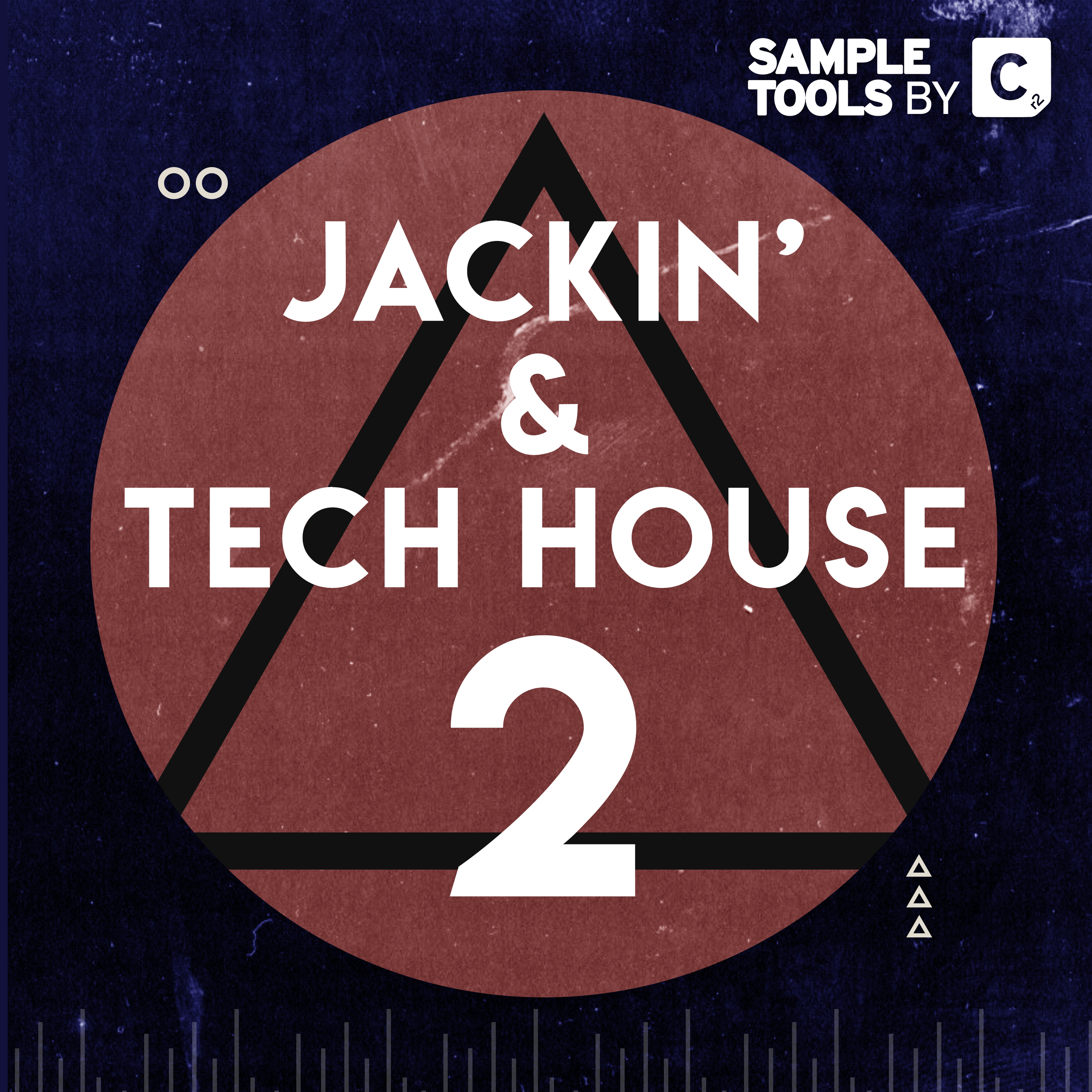 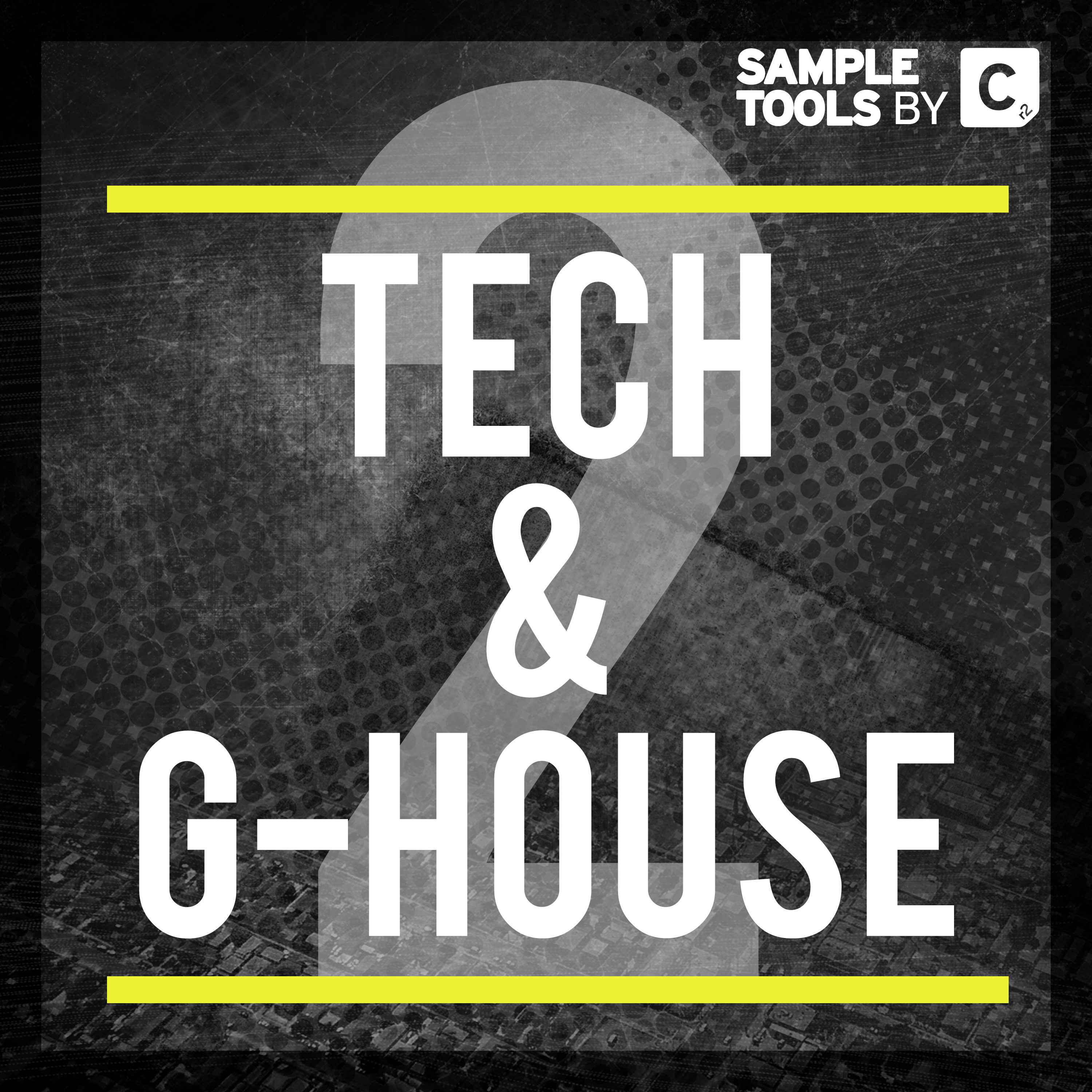 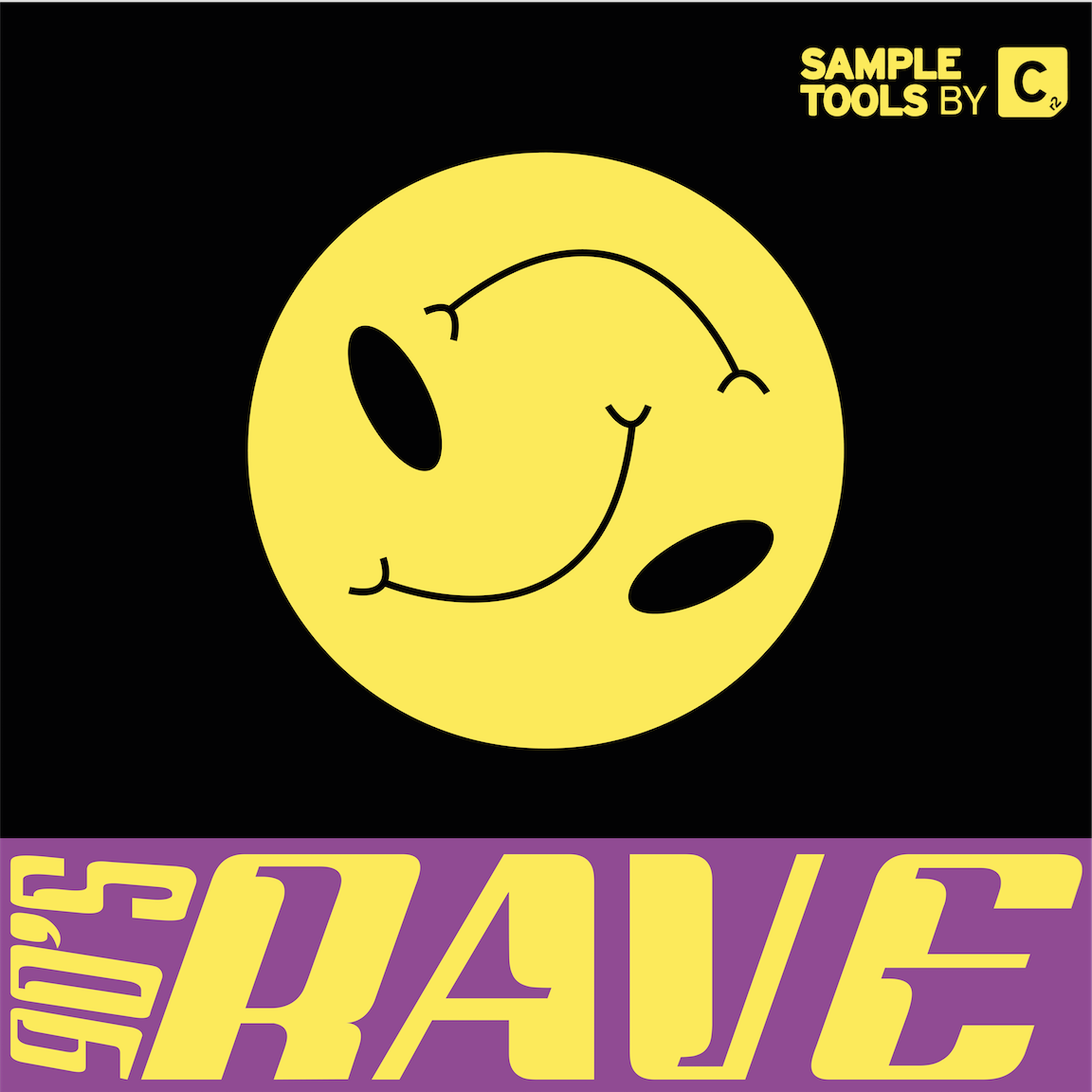 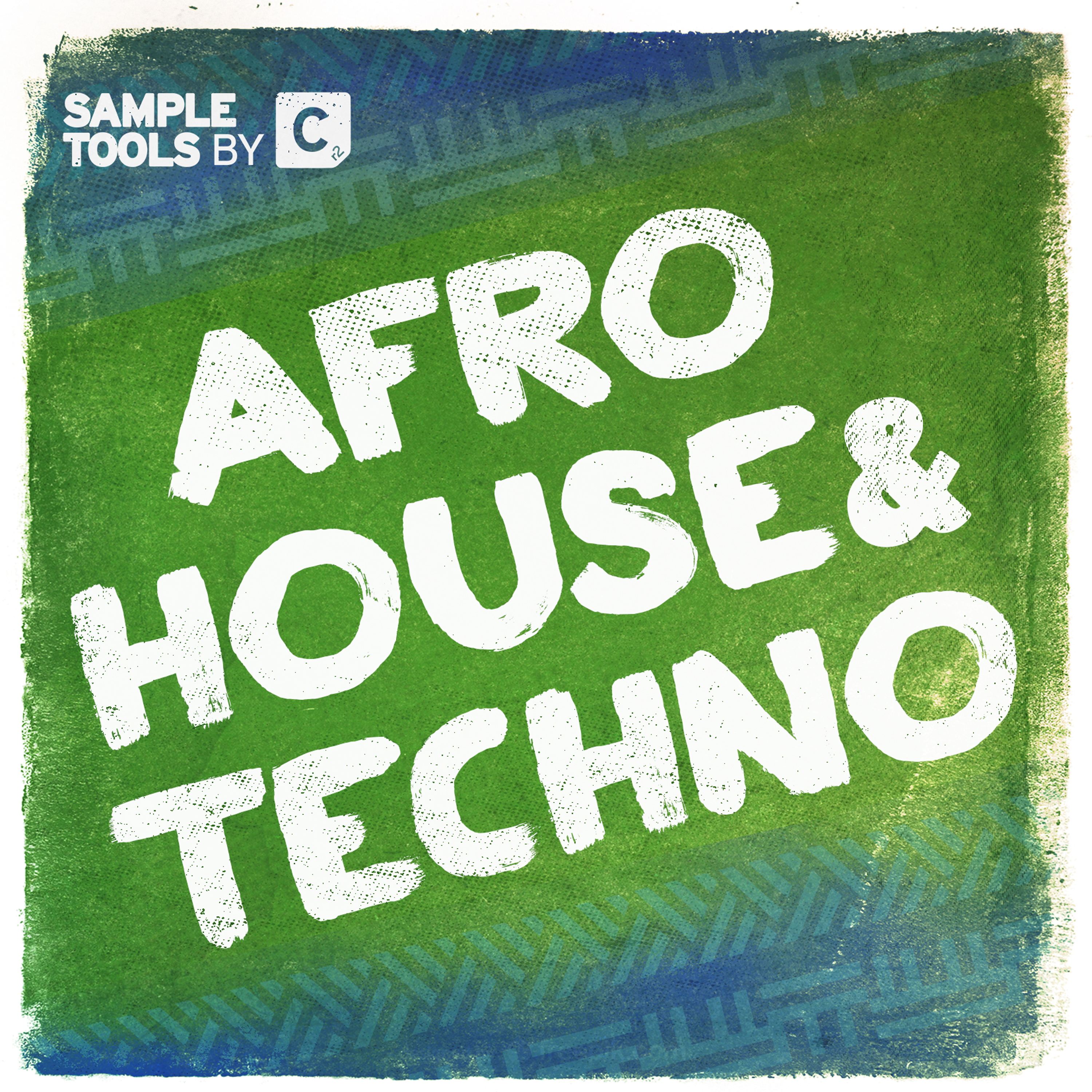 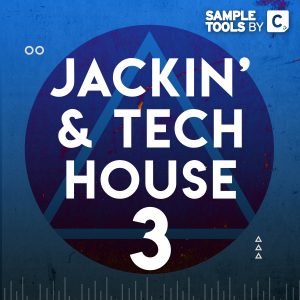 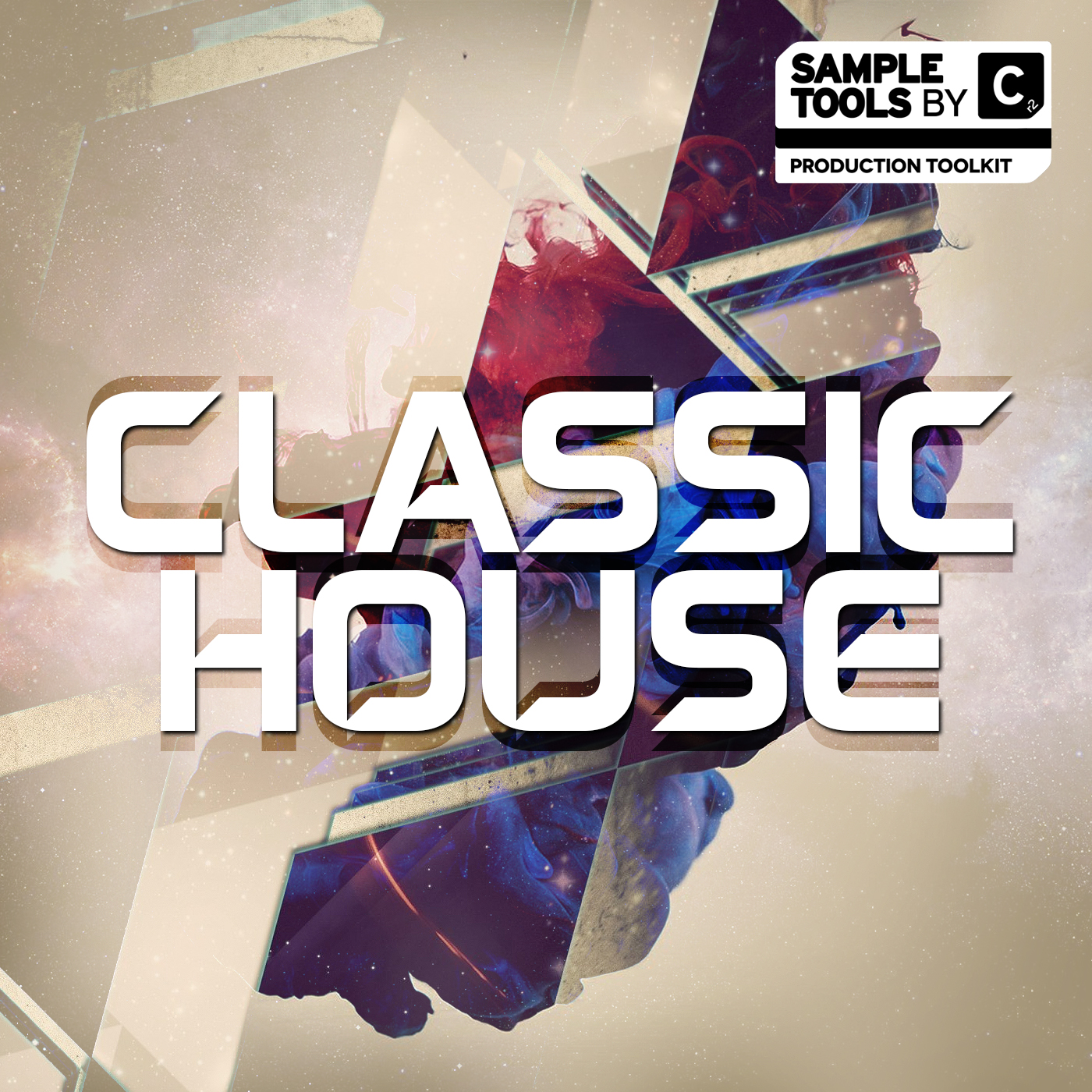